This page will include the new PEG Center updates…

A Brief Timeline of the PEG Center

The Selectmen have identified a need for a dedicated PEG Center where the public can go to produce content. They advise the Media Department to begin saving money to open such a center, whether in an municipal building, in a newly constructed building or in leased commercial space.
2016
02-2016

Steve Brogan is hired as full-time Media Director and is tasked with bringing the Selectmen a proposal for a new PEG Center.
05-2016

Media Director Steve Brogan assembles a committee of PEG Center Directors, building officials and other stakeholders to draw up list of requirements. 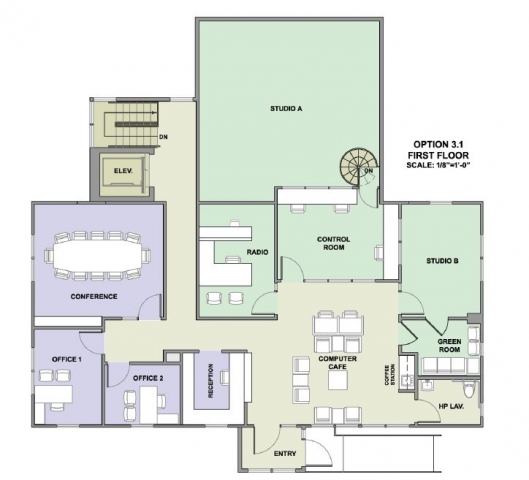 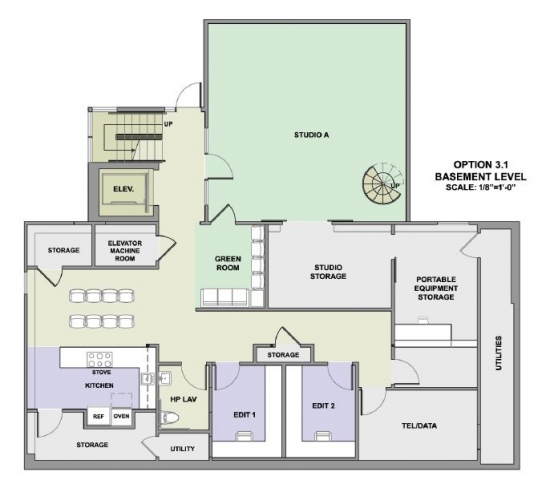 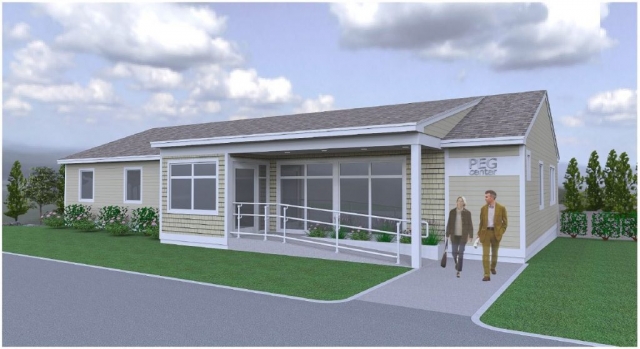 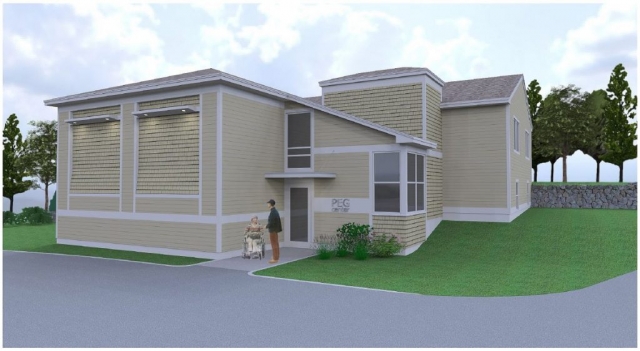 The Tyngsborough Media Department handles the Verizon and Comcast local government, public and educational channels for residents of Tyngsborough, Massachusetts.